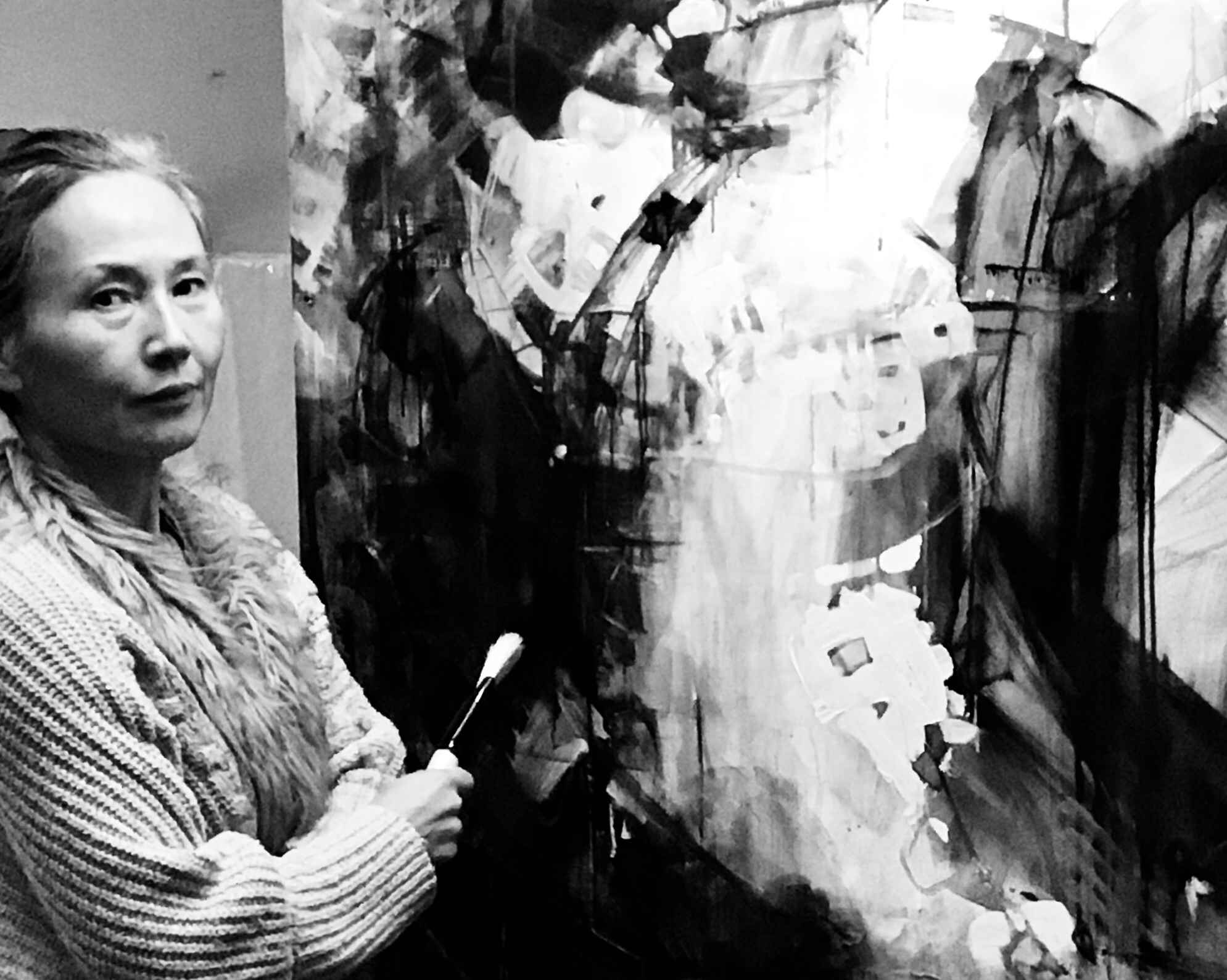 Eunmi Conacher is a national and international award-winning Canadian artist, who works primarily with oils and acrylics. Active in the art community, Eunmi leads many workshops, enthusiastic to share her knowledge and joy of art.

“I describe myself as a contemporary impressionist and expressionist artist. My desire is to create paintings which bring energy to the canvas. My use of color, form, and texture is intuitive. My hope is that the viewers connect emotionally with the painting in their own way. The result I strive for is a painting from the heart.”

She came to Canada in 1996, first settled in Whistler, then Nanaimo in 2004, and now lives in Sooke B.C. She is inspired by the calm and natural beauty of Vancouver Island, and in her abstracts by travel and big cities.

Conacher’s work is represented in Gallery 421 Kelowna, The Avenue Gallery in Victoria, Kurbatoff Gallery in Vancouver, and Aquamaris Art Gallery in Duncan. Her work has been exhibited extensively in national and international shows including Vancouver, Vancouver Island, and Sydney Australia.